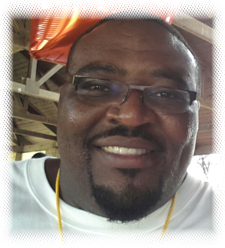 He was inspired to go on playing baseball, football, and basketball as a youth. Also at an early age he joined Friendship Baptist Church where he served on the youth usher board and choir. His love for music drew him into taking piano lessons.

In 1996 he graduated from Carolina High School. His wife Kelia Robinson graduated the same year. He went on to Knoxville College to continue his football dream, but from there he decided to come back home and attend Greenville Tech. Bennell realized school wasn’t for him at that time. So he became an employee working various jobs. But he always kept one. He came from some hard jobs paying that paid very little. His most recent work was at Baldor Dodge where he was a CNC operator. He was paid more to do less.

Bennell is a husband to Kelia Robinson and a proud father of four. He realizes that only by the grace of God is he here. He gives all the praise to God for all he has done and will continue to do.

Bennell is a proud husband to Kelia Robinson and father of four beautiful children Shanell, Cameron, Elijah and Naomi.

The Lord is my shepherd; I shall not want. He maketh me to lie down in green pastures: he leadeth me beside the still waters. 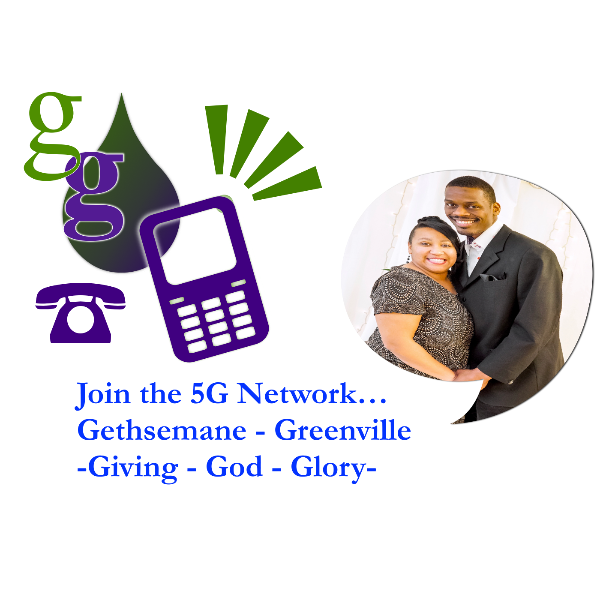